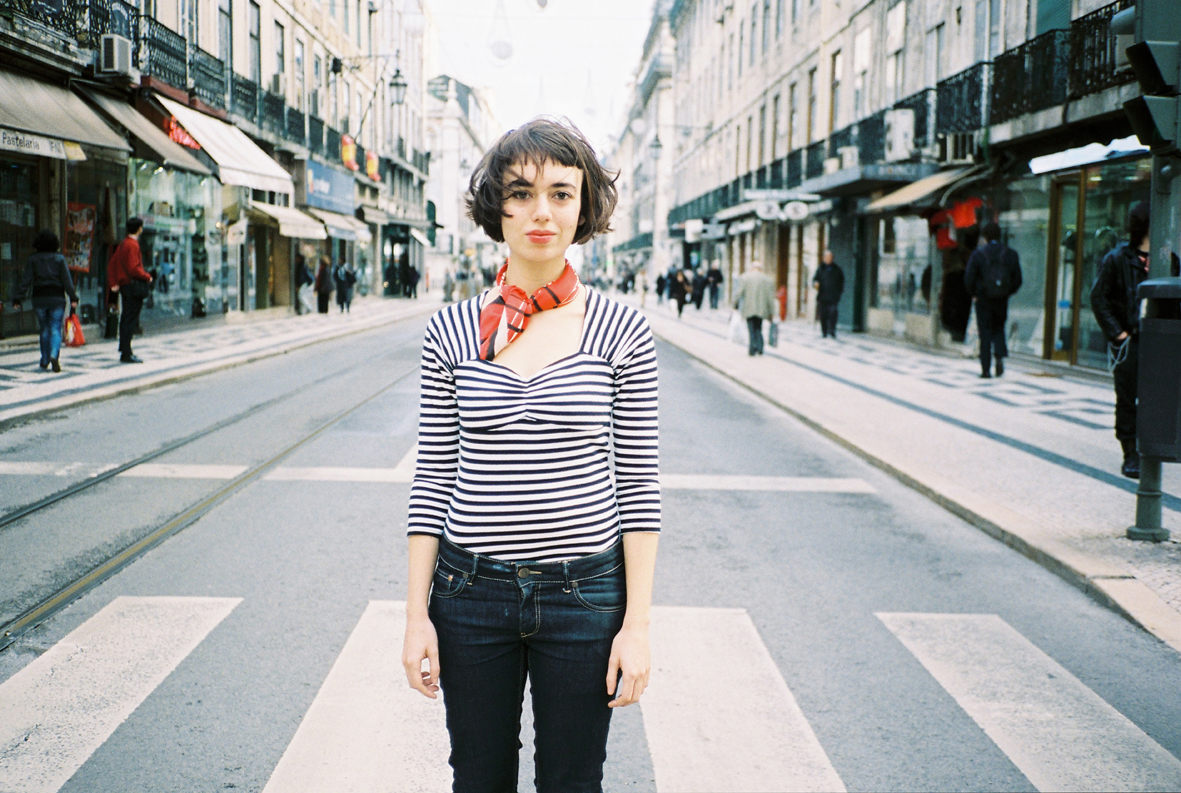 
RITA BRAGA is available for solo performances and Ukulele workshops.

Born in Lisbon in 1985, Braga is a singer, songwriter and multi-instrumentalist. She performs songs in over 10 languages.

Over the past decade she has performed all across Europe, the US, Brazil, Australia and Japan.

"Bird on the Moon" (Lunadélia Recs, 2018 / Moorworks, Japan 2019) reveals her idiosyncratic and sometimes eerie pop compositions. It was listed as one of the “Top 15 records featuring ukuleles” by The Wire magazine.

Mark Barton described it on The Sunday Experience as “a world teased with a childlike surreal innocence, both spectral and minimalist, populated by a playful alchemy... Ms Braga shares a kinship with the Space Lady, both operating in a sparse pop purist medium that draws its lineage back to Silver Apples”. 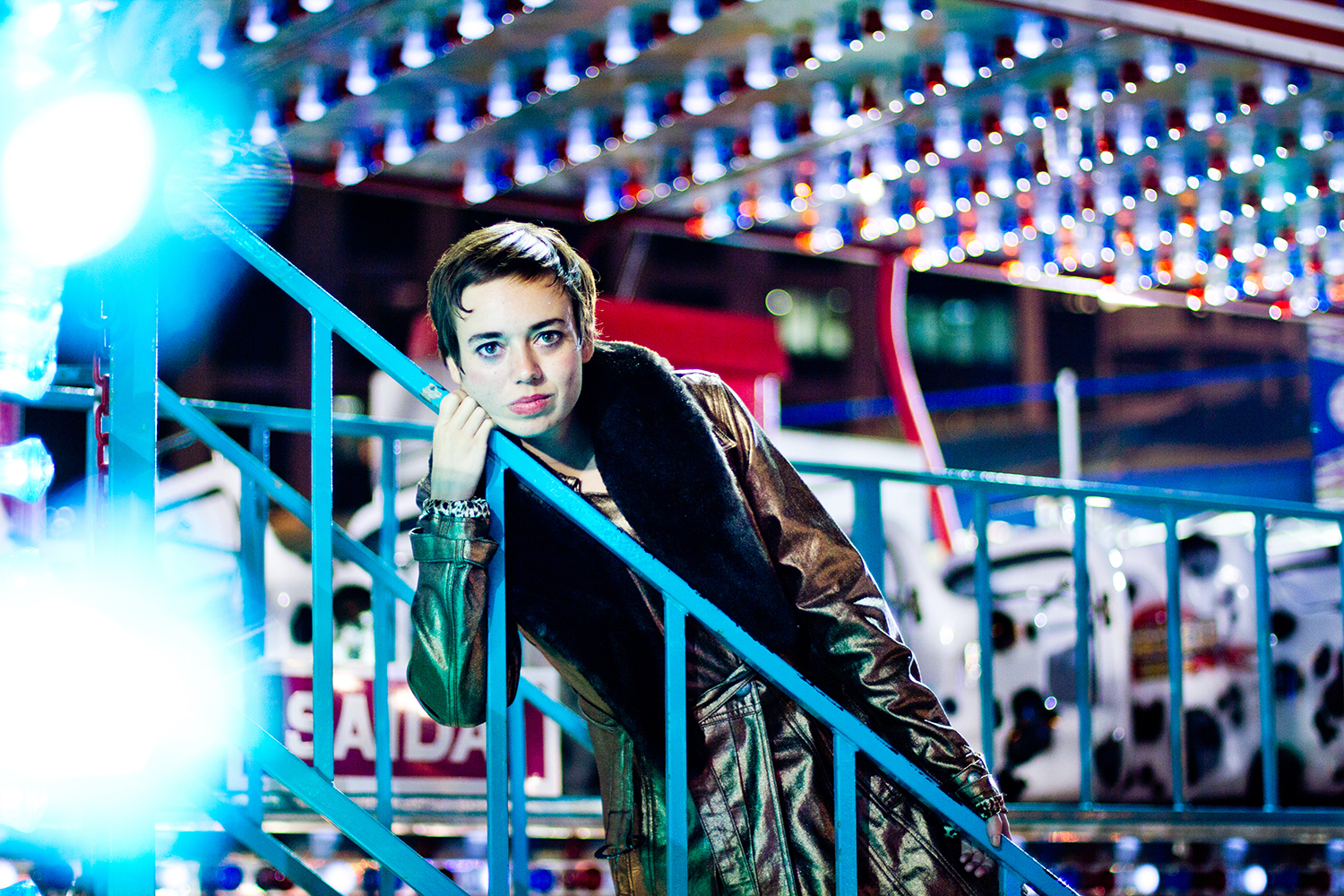