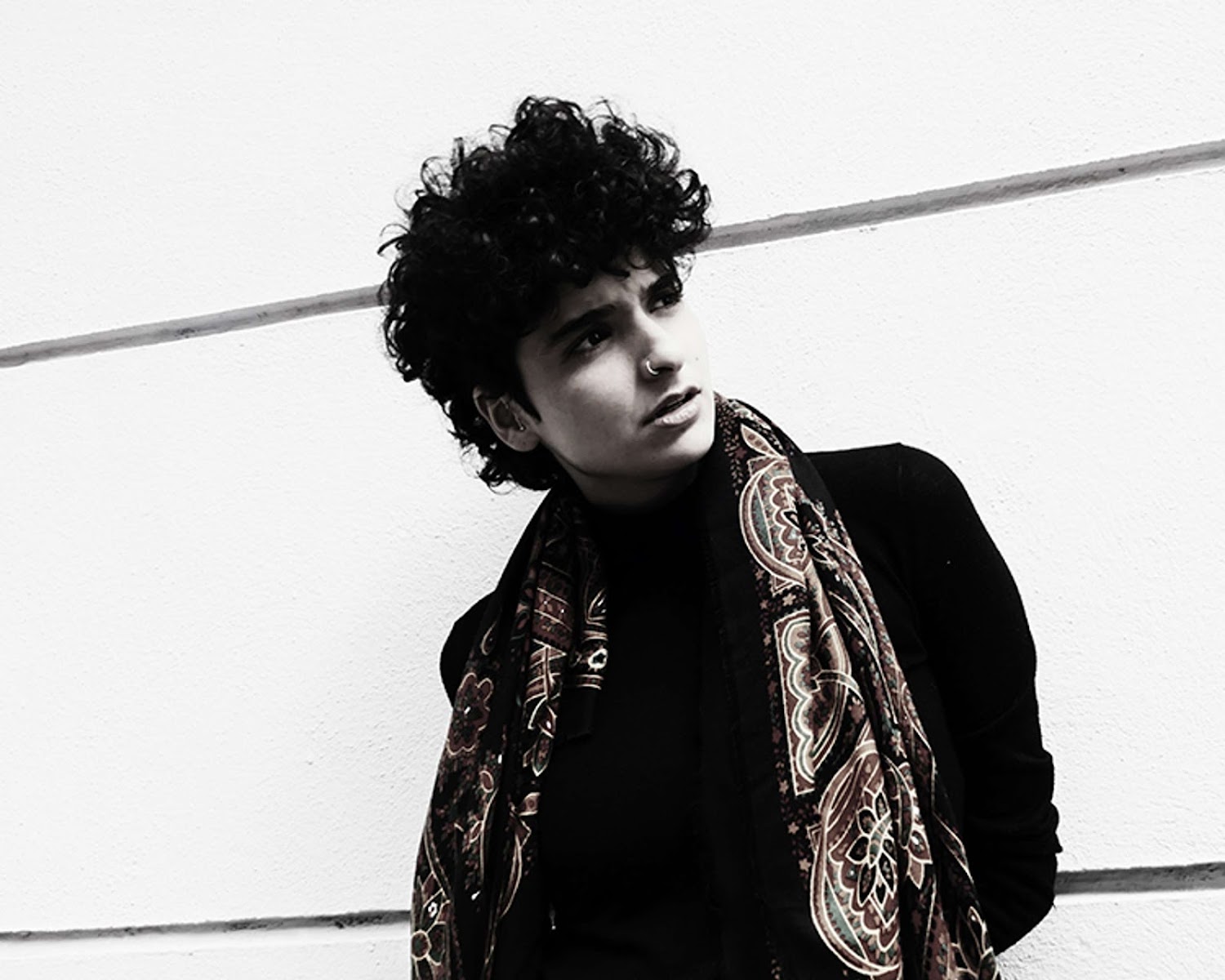 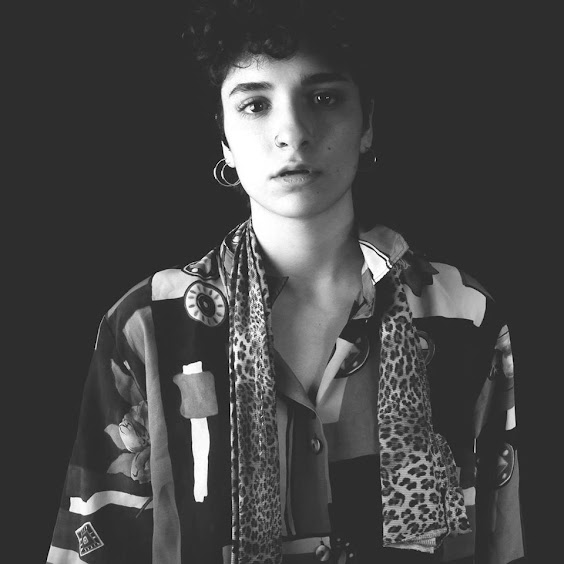 
RASHA NAHAS is available for solo shows and shows with her band.

Berlin-based Palestinian singer-songwriter and instrumentalist Rasha Nahas, has long been fostering a sound that moves seamlessly between folk, early rock&roll and free jazz.