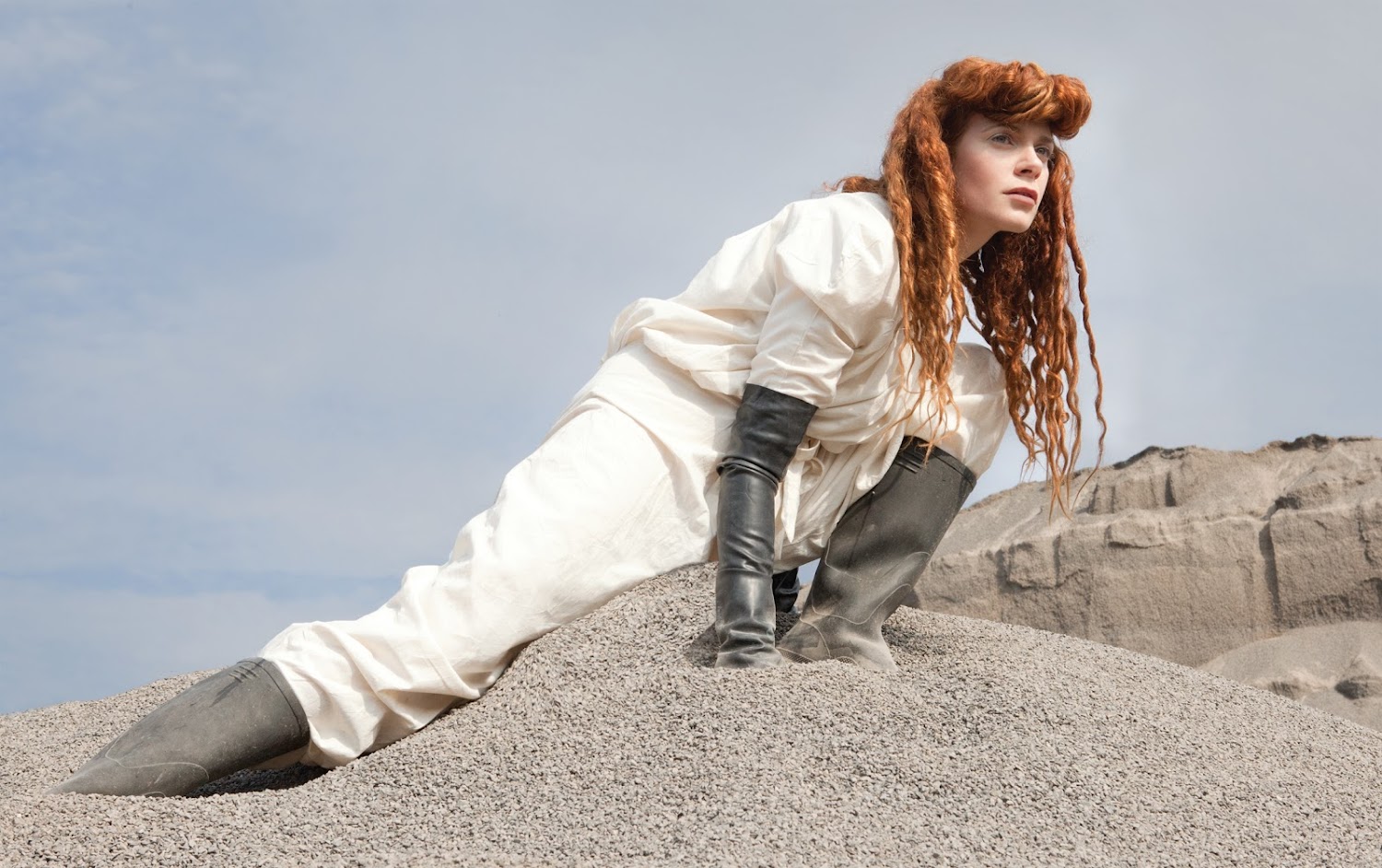 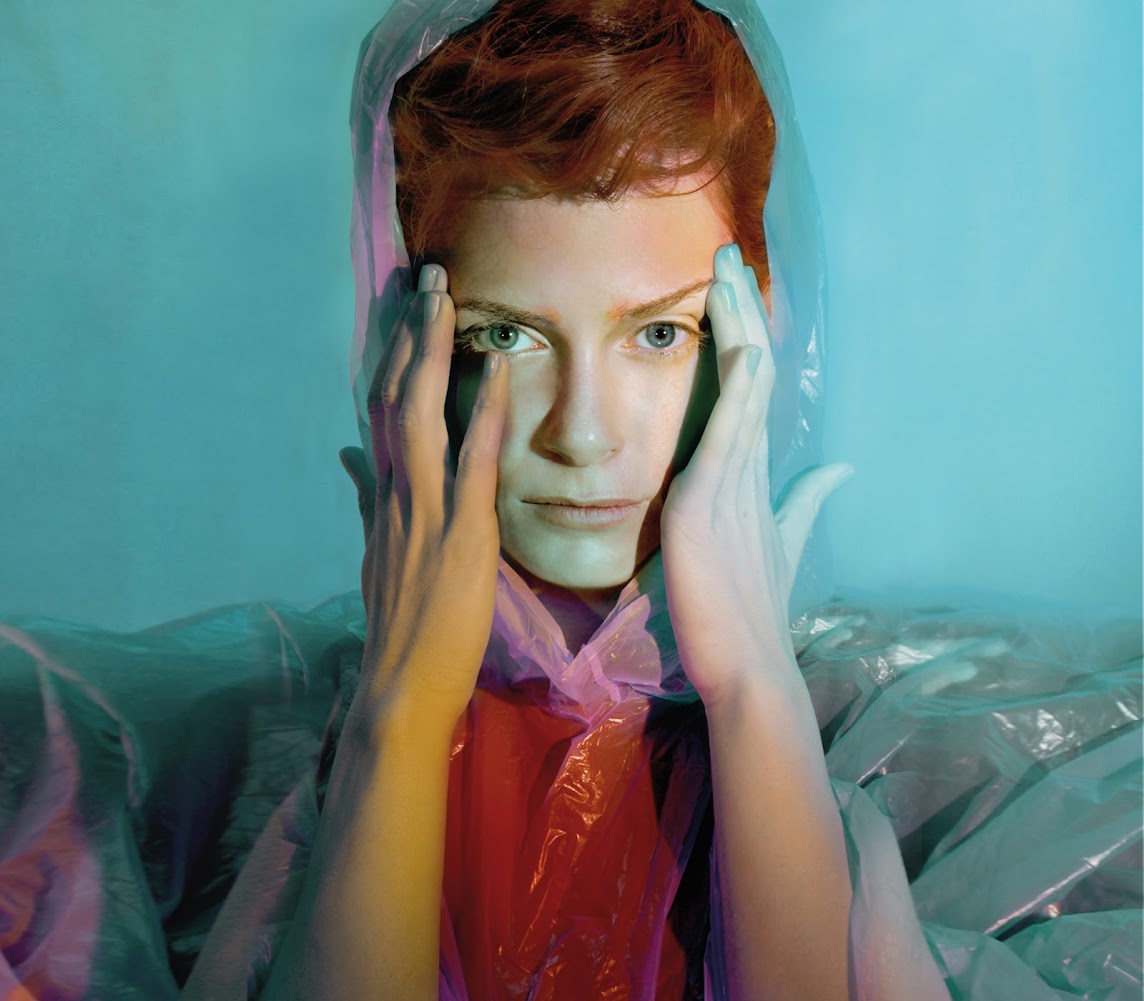 
OFRIN is available for live shows.

Ofri Brin, aka OFRIN Is a singer, producer and visual artist, born in Israel in 1981. OFRIN was conceived in 2004 as a band and continued as a solo project with various collaborators.

“The Bringer” was Ofri's first solo release and first conceptual performance, which debuted in the sold-out Babylon Cinema in Berlin.
Her next studio release, ORE, was co-produced with Label colleague T.Raumschmiere.

She's toured Europe with Kimbra, followed by a tour with one of Israel's most known orchestras Raanana Symphonette, an orchestrated performance with electronics and visuals.

OFRIN is currently developing a new project investigating the influence of sound memories on our cultural DNA.

"..The ability to melt endless influences into one story is in OFRIN's nature... a nostalgic and
modern world, a cosmos of sound, where the oriental and western comes to life..."
-Rolling Stone Magazine.