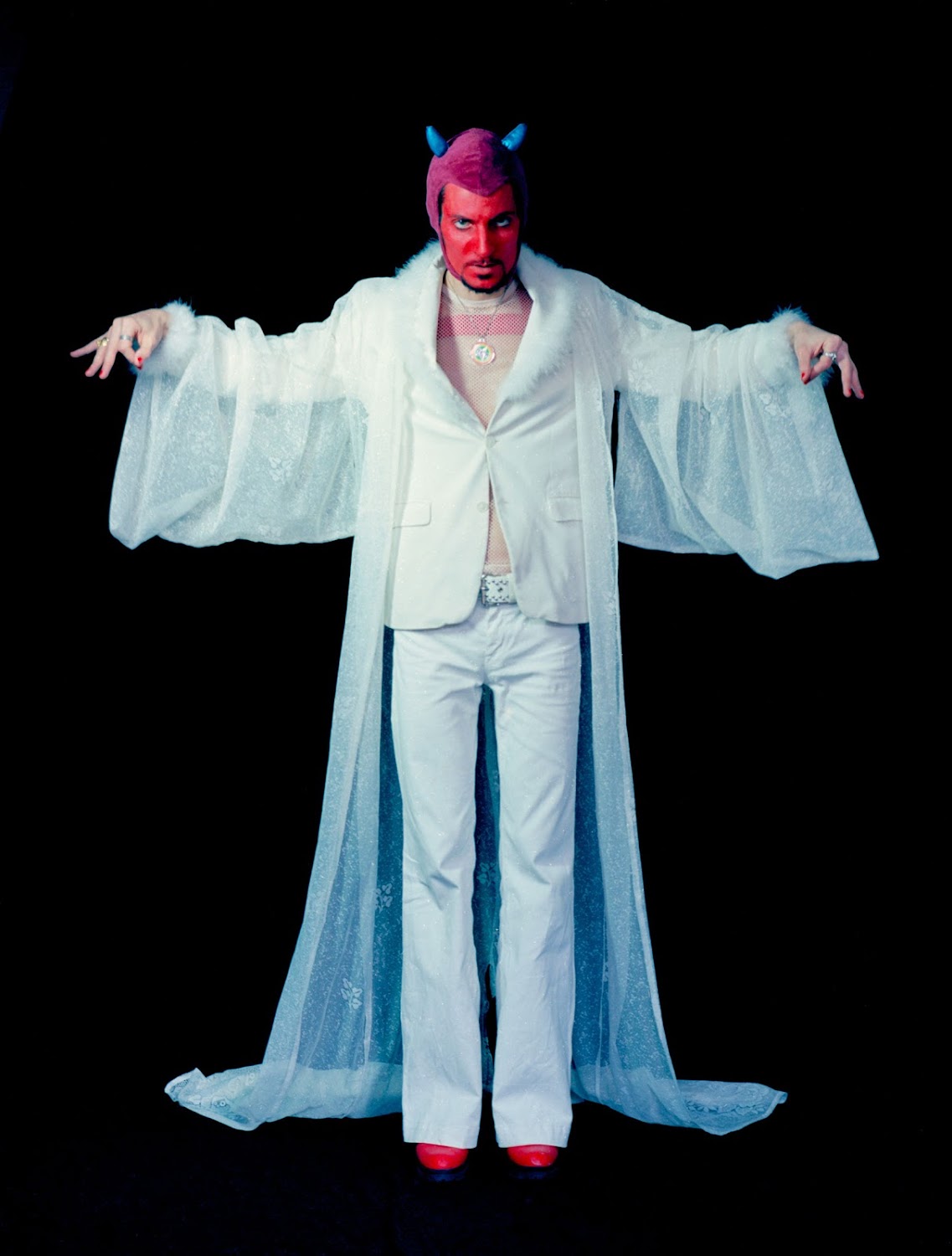 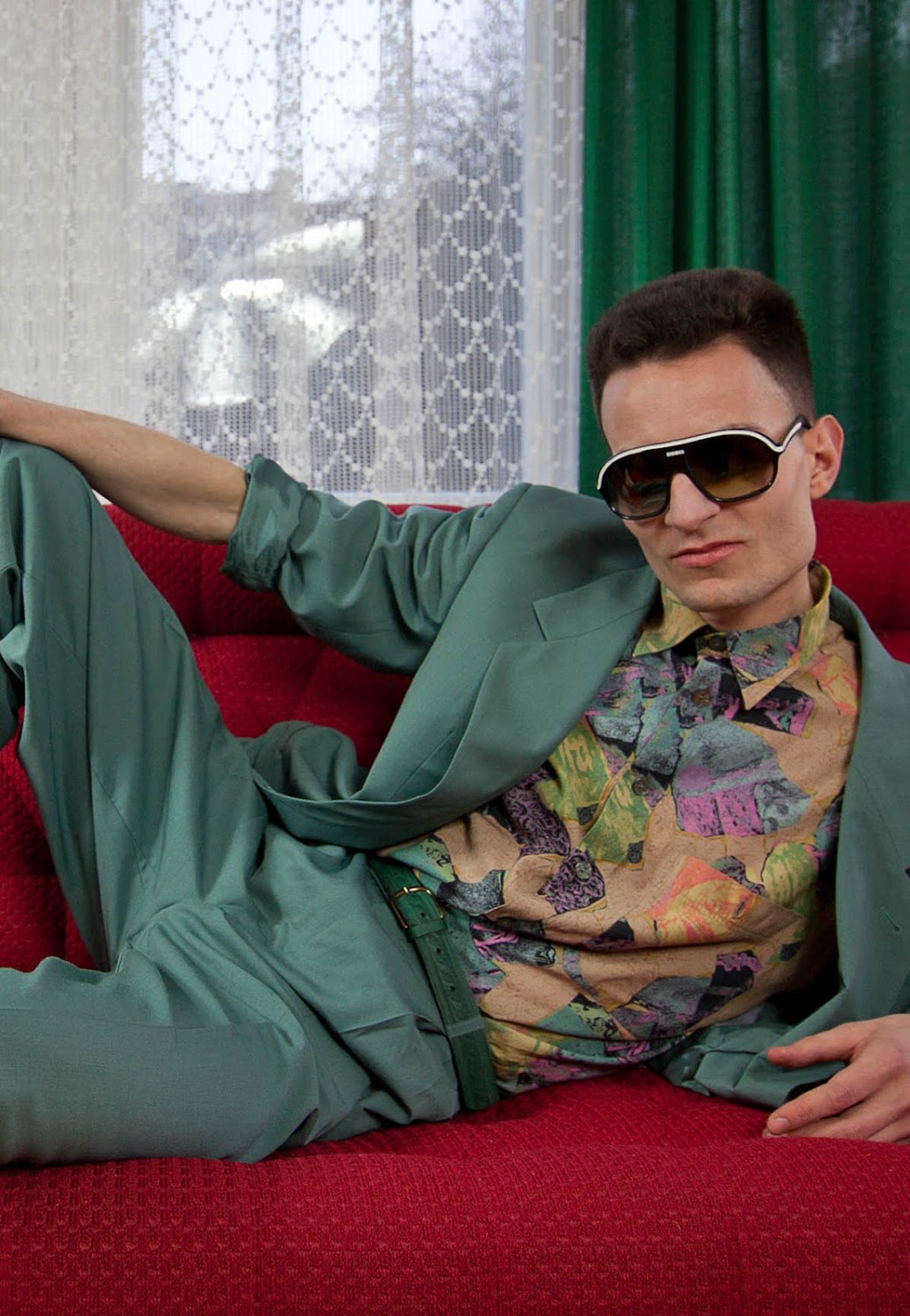 JEMEK JEMOWIT is taking a break from performing and making music at the moment (as of Dec 2022).

Having grown up in West Berlin with Polish roots, Jemek (musician, DJ and conceptual artist) is particularly known for his drastic style changes.

His lyrics are anarchic as they are dadaist, in both German and Polish.

In his rap-debut "Jemek Jemowit is Doktor Dres" Jemek sailed smoothly between old-school Hip-Hop, Trap and the more familiar EBM.

In "Das Satanische Album" ("The Satanic Album", Cleopatra Records, US) he converts to Satanism: A punk sermon with impulsive electro beats.