HEIDI MORTENSON is available for solo shows, as well as shows with the new project PHTALO.

Heidi Mortenson is a Scandinavian composer and producer living in the Danish woods by way of Barcelona and Berlin.

Mortenson is fond of experimenting and combining leftfield with pop elements.

She's toured Europe with visual artist SOLU, played the opening of Transmediale in Berlin, founded her own imprint Wired Records and received a wide range of positive press.

Her work was featured in The American TV series "The L Word" and in 2010 she took part in Laurie Anderson's remix challenge, for which she has received a personal honorable mention from Anderson.

Mortenson was nominated for a Gaffa Music Award Artist of the Year, and later Best Electronic Album (for TID).

In between albums, Mortenson has composed music for theater and film, she's also producing other artists. Most recently she has collaborated with acclaimed painter Mette Winckelmann on sound installations.

Mortenson’s latest album "Spectrum" approaches identity from a gender non-conforming perspective, and gives space to understanding gender, sexuality and identity through spectrum,  a celebration of liberation and diversity. 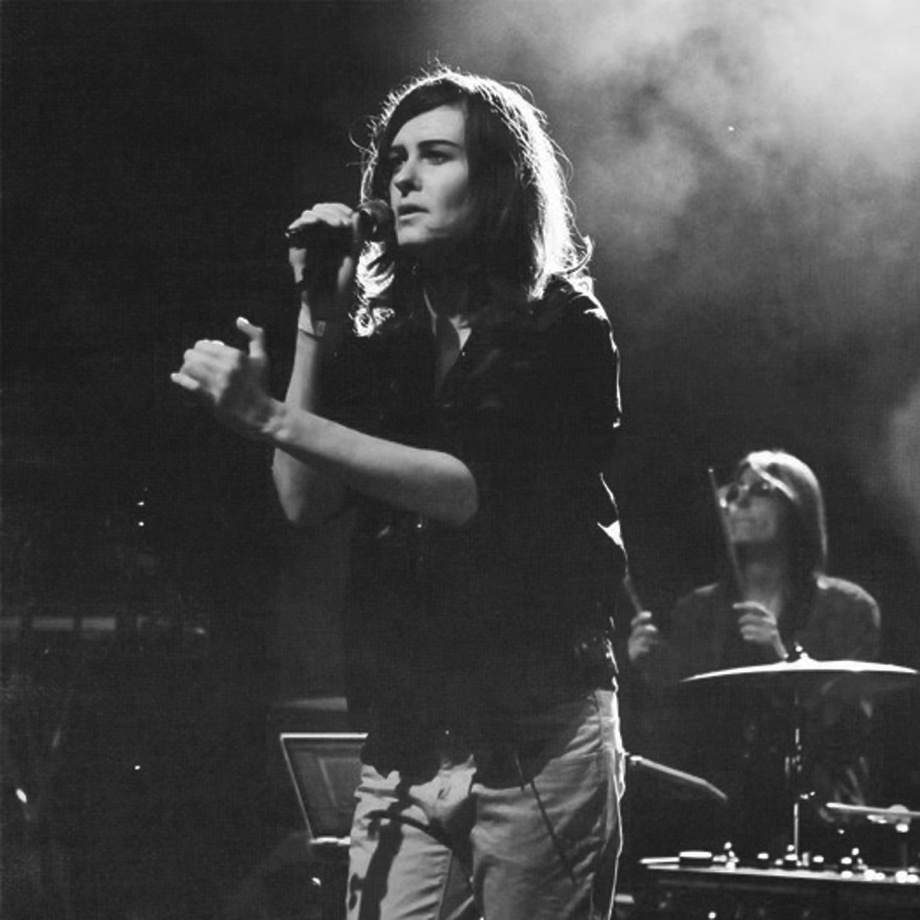 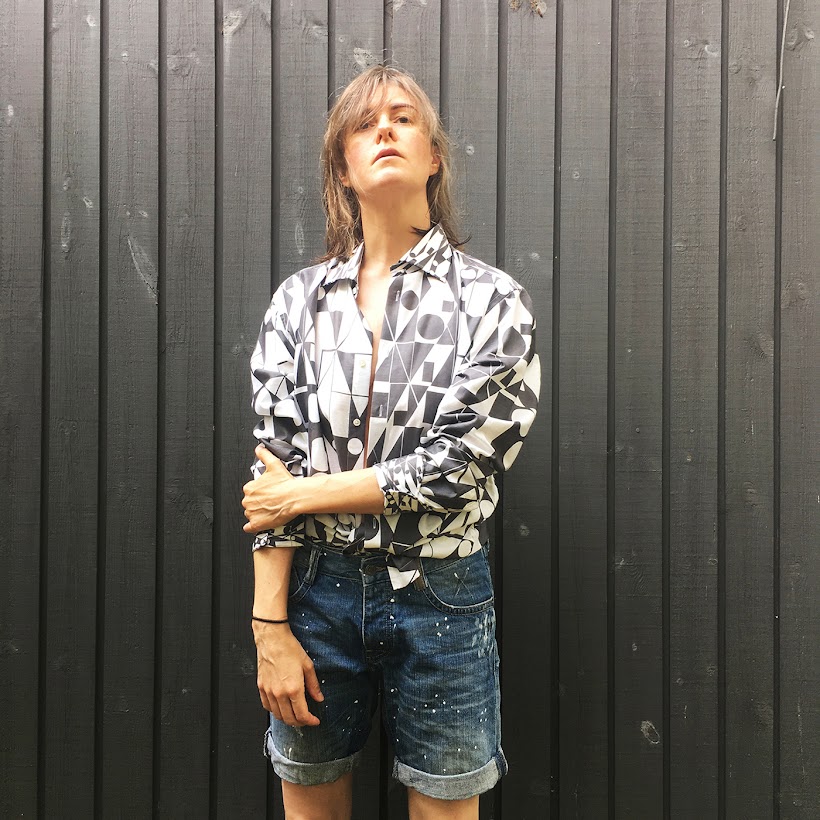