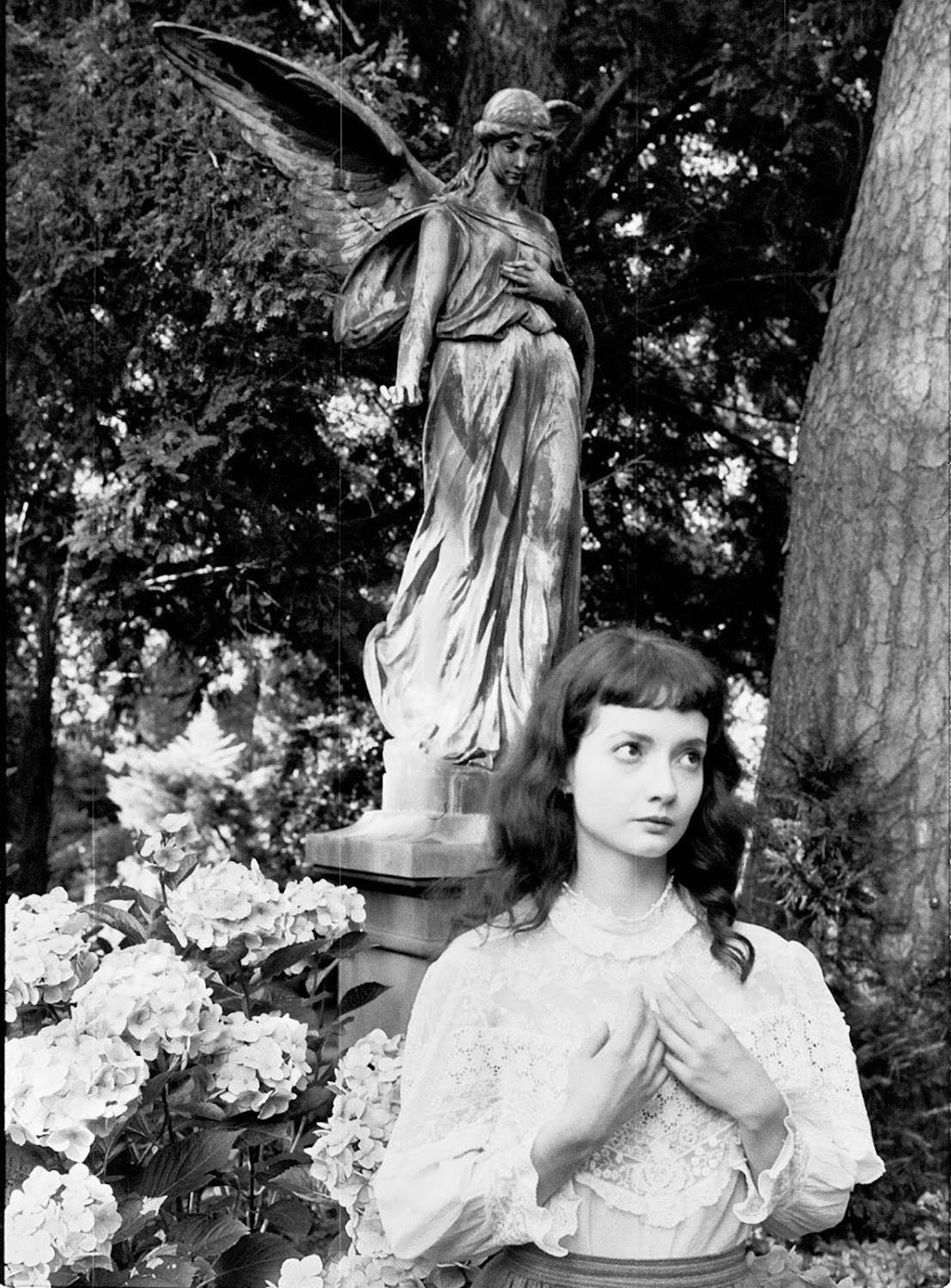 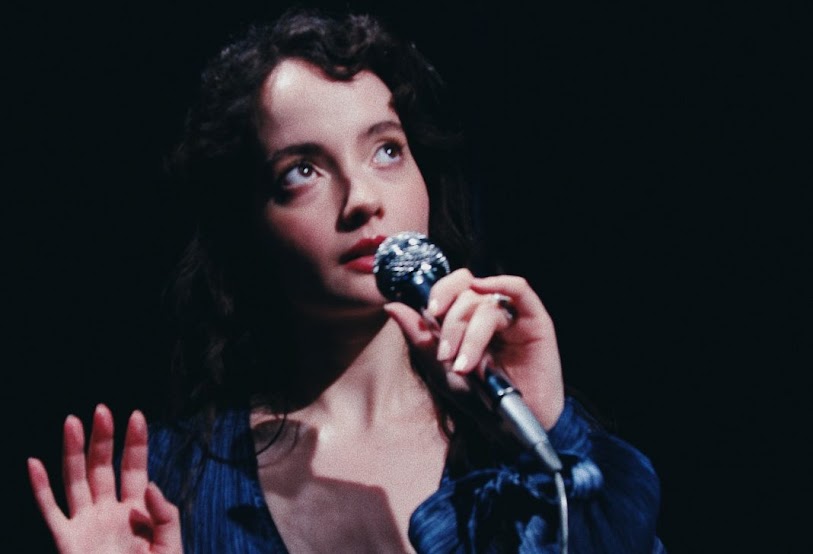 Gloria is a German-Brazilian musician, visual artist and actor, currently based in Berlin, Hamburg and Paris.

She has been writing music and performing since childhood, at first aspiring to become an opera singer - through a twist of fate she ended up studying drama in London instead, working as an actor for the stage, film and radio and has starred in international features and TV shows such as Babylon Berlin (2016-2019), Counterpart (2017) and Strawberry Bubblegums (2015).

Her experimental short films and music videos have been screened and awarded at film festivals around the world and in 2013, she was selected for the Berlinale Talent Campus at the 63rd Berlin International Film Festival.

In 2017, she started releasing tracks under the project namelovespells, culminating in the 5-track EP LUA AZUL („Blue Moon“ in her native Portuguese), a Dark Wave/Synth Pop confection. Since then, she's been recording under her own name.