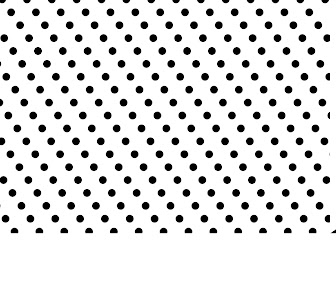 Colombian composer Alexandra Cárdenas is best known for her performances with live coding, though she has composed contemporary pieces for a variety of musical formations (orchestra, ensembles, soloists).
Her work researches the algorithmic behavior of music, and musicality within code.

Berlin-based Belgian-Congolese composer, label manager (at Syrphe), independent researcher, and much much more, Cedrik Fermont has operated in the field of noise, electronic and experimental music since 1989. Fermont specializes in music from Asia and Africa.

Electronic, electro-acoustic, contemporary classical, noise, and free improvised music are often associated with the Western world and few more places like Japan.
It has been assumed for a long time that composers and musicians who operate in the field outside of the west belong to the exception rather than the norm. What if this was not the case?

About three decades of research and two decades of extensive travel outside of Western Europe and North America led Cedrik Fermont to writing essays, co-writing a book and publishing music from Artists from Africa and Asia mostly as well as Latin America.

A presentation that might challenge your view on the scene(s), re-writing history and engaging in dialogues with the so-called non-western world.

Brazilian filmmaker Dacio Pinheiro has produced and directed films and music videos for the past 20 years.
Co-directed with Paulo Beto, who also supervised the music selection. Their 2019 film "Eletronica: Mentes" peeks inside the mental reality of Brazilian underground music, with a particular focus on new technologies, namely the synthesizer, and the various players in Brazilian experimental music circles for the past 60+ years. With Jocy de Oliveira and Jorge Antunes.

Das Kinn - (live, Panke, 9.12)
Toben Piel (half of the Frankfurt-based avant-garde / techno-pop duo Les Trucs) stops for a visit with a new blend of Post Punk and crisp analog electronics.

Illustrious Dutch turntablist and collector DJ Marcelle, known for her unorthodox techniques will enchant us with a one-off special listening session, composed of a variety of musical landscapes entwined together into something uniquely original.

Multi-instrumentalist Eyal El Wahab (Glitterbeat Records) will be playing his self-made instruments, constructed from found materials. El Khat (named for the drug used widely across the Arab Peninsula), plays deconstructed music inspired by Yemenite sounds of the 1960s, the legacy of which Eyal grew up with in Israel.

A discussion about the nature of underground music and its place in each of the artists' creative path.
We will be examining the different music scenes and their development, alongside the changes in the fabric of each city who gave them life (Berlin, NYC, Buenos Aires).

Mary Ocher
Musician and multi-disciplinary artist, Mary Ocher toured in over 30 countries and most recently was turned into a comic book character.
Founder of the Underground Institute and co-curator of the festival. Facilitator of the conversation.

Multifaceted and all-around original performer Ka Baird (RVNG Intl., NYC) is known for their diverse usage of instruments, the human body and technology (among them breathing techniques, the flute, electronics).

Engaging with soundscape through field recording, city sounds have been a significant study in the practice of Nairobi-born, Berlin-based sound artist KMRU (Editions Mego).

Different perspectives emerge while considering listening to cityscapes as active research.
A slowed inward listening approach to the city is a proposition to explore how the human and non-human is mediated by sound. A slowed interwoven piece is realized using sound fragments from personal archives of field recordings from Nairobi, Jinja, Berlin, Barcelona, Paris and Montreal.
A narrative of a past, present, and future soundscape of cities is re-imagined, reflecting on the ongoing industrial revolutions of cities and sonic lives of the inhabitants - using sound as a distinctive medium of knowledge.

Percussionist, sound-sculpture builder and pioneer sonic explorer from rural Bavaria, Limpe Fuchs' ongoing legacy expands over 6 decades. She uses her large scale self-built instruments made of metal, wood, and stone, as well as the viola and the voice creating a tapestry of sound.

A participatory workshop by members of Perensemble, where anyone, children and adults, can perform experimental music.
No musical instruments or experience necessary; instead, voices and every-day objects will be used to produce sound. Several historical and recent examples of pieces will demonstrate different approaches to graphic and text notation.

María Santos is an art educator / freelance cultural agent working for different institutions and associations.
Elliot Simpson is a guitarist and educator specialised in contemporary and experimental music.
Both are based in Madrid and have been involved with various ensembles and activities with the goal of encouraging non-professional musicians to become involved with music composition and performance.

Seminal collector of subcultural assets and seasoned underground DJ, Oscar de Winzige uses a variety of content (home recordings, demos, music from all over the world) in his entirely unique sonic concoction.

The Soundwalk is a 20 min stroll through a series of landmarks in Wedding presenting sound pieces composed and recorded during a workshop the prior month by local children (aged 10-12), with Manu Louis' assistance.

Its aim is to explore how we perceive our surroundings through soundtrack, and whether we can alter the  experience by altering its sound.

During the festival, the audience is encouraged to download the soundtrack to their devices and join the walk. A download link will be provided here - headphones are necessary for the soundwalk, and it can be accessed at a later point as well.

Belgium born musician and composer Manu Louis uses a variety of techniques for music production and performance. His output is an intriguing combination of high and low culture, ranging from avant-garde pop and chanson, to playful electronica and orchestrated contemporary pieces.

Angela Seo and Jamie Stewart will play a DJ set of curious music from all places and all times interspersed with environmental field recordings and animal sounds.
Xiu Xiu's own music evokes uneasiness and challenges the listeners' comfort in a most insightful way.

Azerbaijani-born Zuzu Zakaria borrows from traditional music from the region, woven into cutting edge Scandinavian electronica and hip hop, using rhymes in her native Azeri tongue, in the tradition of Meykhana (‘winehouse’) word artists, which was prohibited during the soviet regime.

Mc Pherson's intricate, adventurous sci-fi vocabulary mixes everything from performance, multimedia, DJing, sound design, installation and electronic music production. A recent work of theirs was presented at CTM Festival as a virtual digital exhibition, within an innovative 3D environment.

I expect nothing (music video)

We aim to create an inclusive space for all, and we will do our best to keep everyone safe and welcome while you are visiting our event.

We will keep you posted in case of new Corona restrictions. 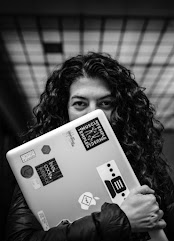 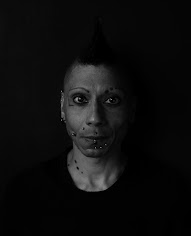 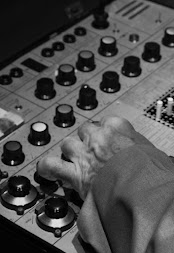 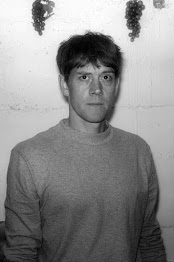 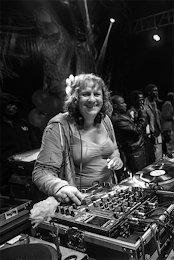 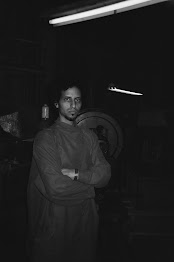 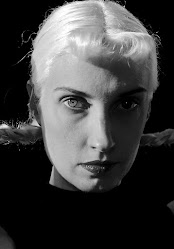 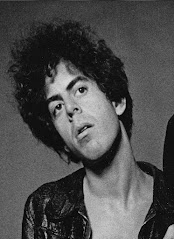 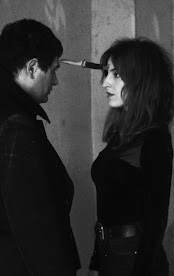 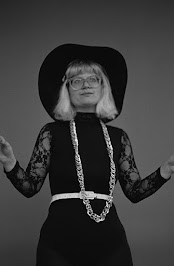 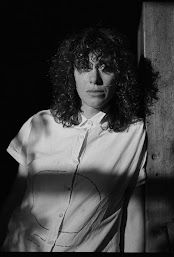 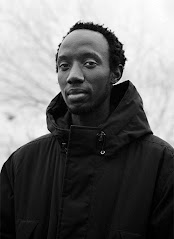 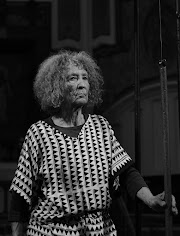 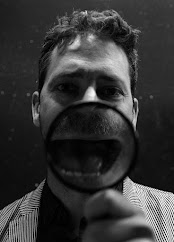 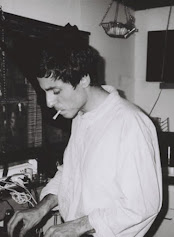 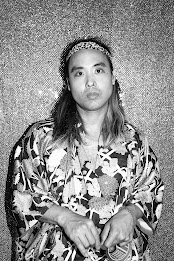 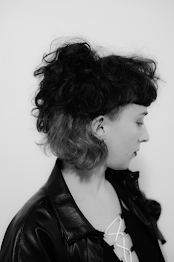 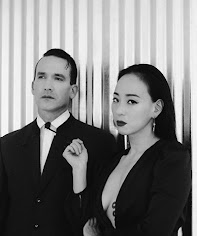 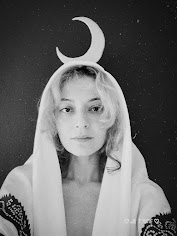 A still from "Eletronica: Mentes"