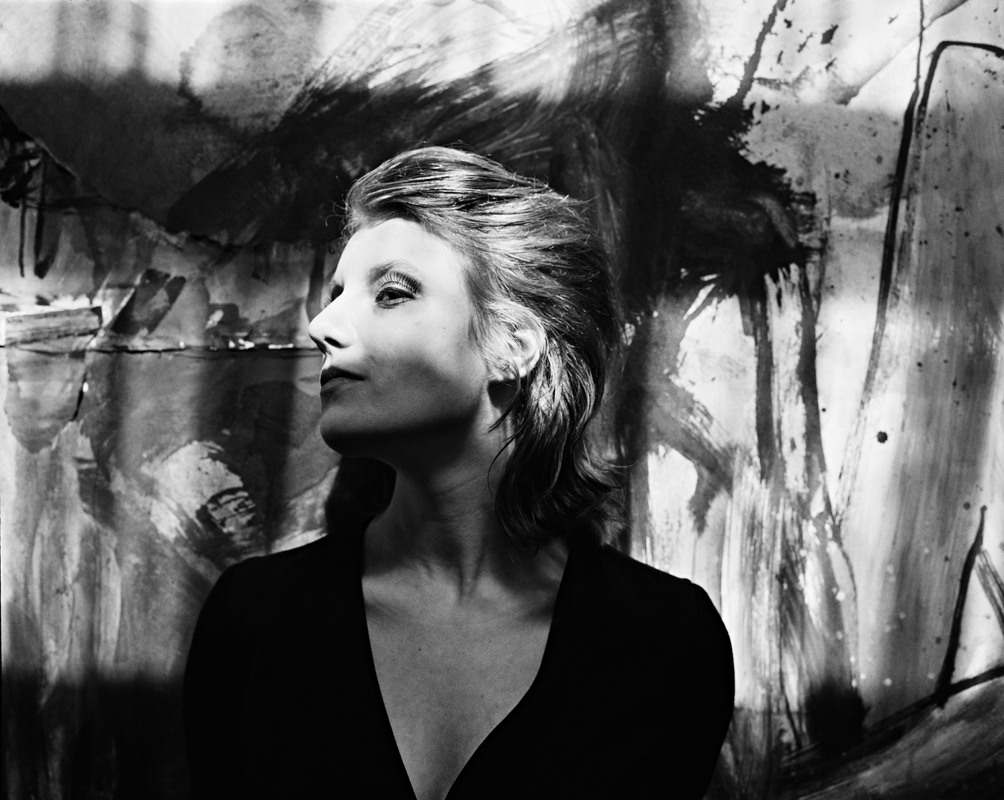 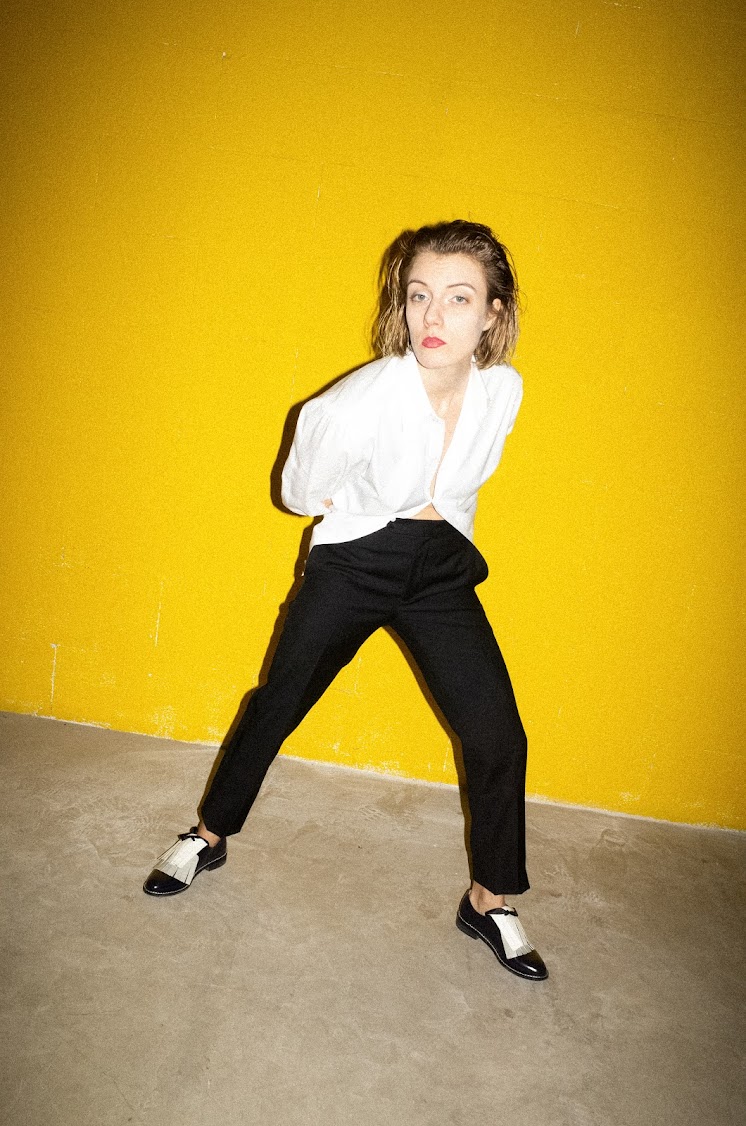 For a decade now Tellavision has been carving out her own inimitable style. The sonic innovator echos Krautrock mechanical rhythms delivered with analogue warmth. She has sampled beats from nearly every percussion and synth.

Her recent album "Add Land" was released on German experimental label Bureau B.

She has also released a 7" with saz player Derya Yıldırım.